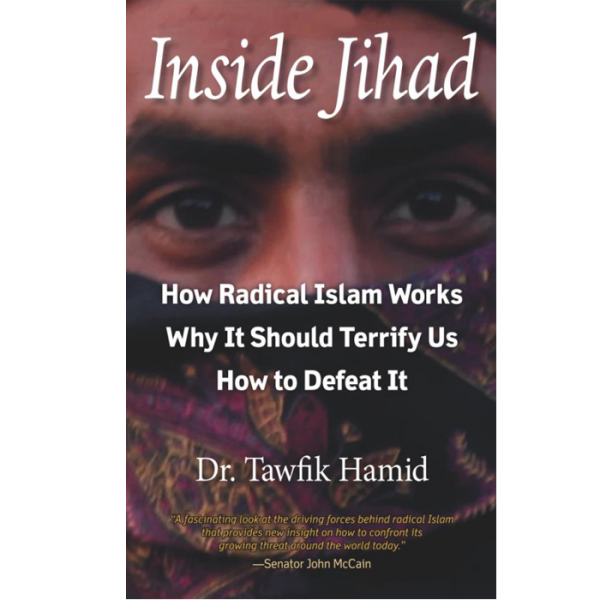 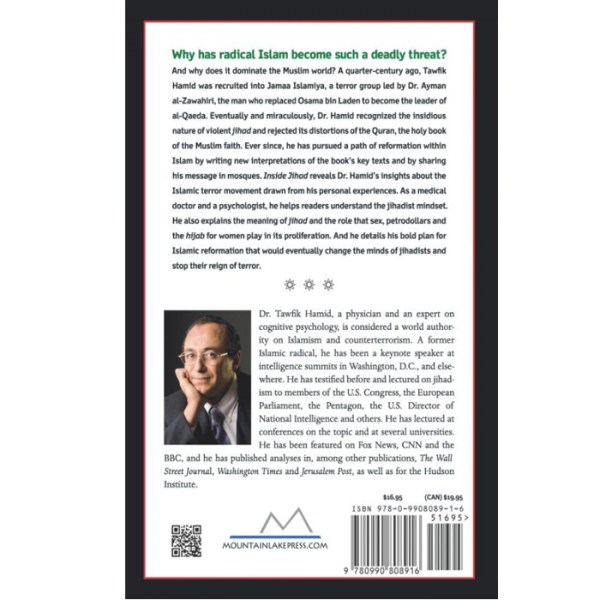 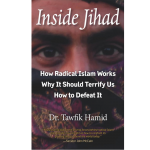 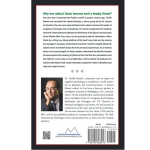 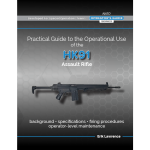 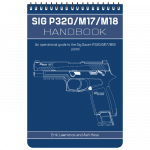 Why has radical Islam become such a deadly threat and why does it dominate the Muslim world? A quarter-century ago, Tawfik Hamid was recruited into Jamaa Islamiya, a terror group led by Dr. Ayman al-Zawahiri, the man who replaced Osama bin Laden to become the leader of al-Qaeda. Eventually and miraculously, Dr. Hamid recognized the insidious nature of violent jihad and rejected its distortions of the Quran, the holy book of the Muslim faith. Ever since, he has pursued a path of reformation within Islam by writing new interpretations of the book’s key texts and by sharing his message in mosques. Inside Jihad reveals Dr. Hamid’s insights about the Islamic terror movement drawn from his personal experiences. As a medical doctor and a psychologist, he helps readers understand the jihadist mindset. He also explains the meaning of jihad and the role that sex, petrodollars and the hijab for women play in its proliferation. And he details his bold plan for Islamic reformation that would eventually change the minds of jihadists and stop their reign of terror.

About the Author
Tawfik Hamid is a senior fellow at the Potomac Institute for Policy Studies and is considered a world authority on Islamism and counterterrorism. He has been a keynote speaker at intelligence summits in Washington, DC, and elsewhere. He has discussed jihadism with senators and members of Congress and has lectured at conferences on the topic and at several universities. He has appeared on ABC News, CNN, Fox News, and the BBC, and he has published analyses in the Hudson Institute, the Jerusalem Post, the National Review, the New York Daily News, and the Wall Street Journal, among others.

You've just added this product to the cart: